This weekend, my husband and I visited our cottage on the water. For those of you in the know, this is our canal boat, which is moored at the wonderful Mercia Marina in South Derbyshire.

Saturday evening we ventured out in search of some light entertainment at the cinema and were both pleasantly surprised as we watched the film, ‘Hidden Figures’. This PG film could well be the inspiration needed for young aspiring mathematicians to push themselves onwards and upwards to enable them to achieve their maximum potential. 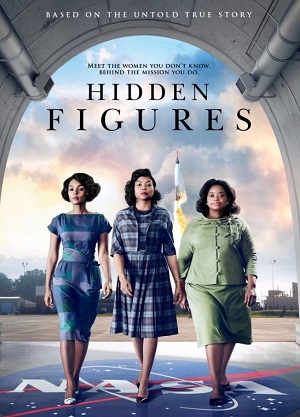 In addition, the film portrayed three strong females of courage and substance, who not only battled against the divided gender roles within the exclusively white male enclave of the NASA team, but also were subject to the racially divided attitudes of Virginia USA in 1961.

Janelle Monae, Taraji P Henson and Octavia Spencer, are three female mathematicians who work as “human computers” for NASA in the early years of the space race between America and Russia. Al Harrison, (Kevin Costner) the project leader, recognises the potential of Katherine Johnson (Taraji P Henson) early on in the space programme. Despite the many barriers put in her way, she becomes the brains behind the mathematic equations related to the trajectory, orbital and the final landing. Providing the co-ordinates for a successful mission.

This film opened my eyes about a subject that I am not familiar with. It is an important piece of modern history, not unlike the ‘Imitation Game’, a British film about the mathematician Alan Turing, who cracked the Enigma code. Another great film.

For me personally, any film that portrays the power and mightiness of women, gets my vote every time. 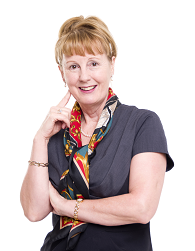 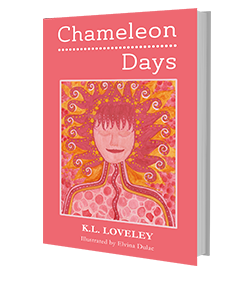